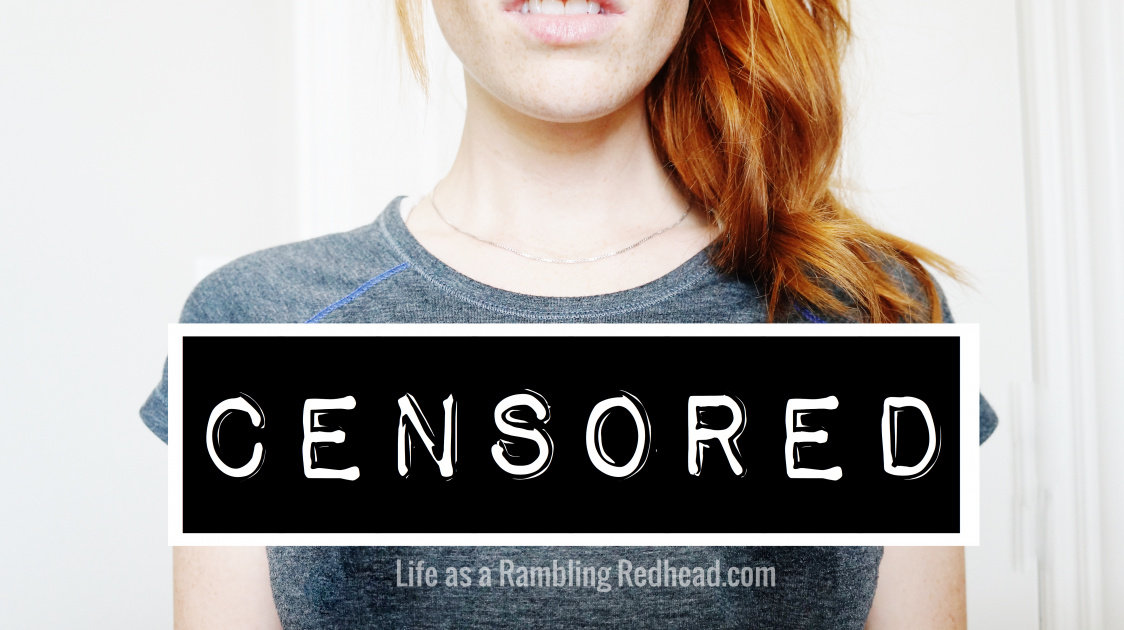 I don’t think being pregnant is beautiful.

It feels ridiculously liberating to say this. Like I am running in slow-motion, naked in a lush overgrown field, my untoned tush jiggling away, all free and such.

Not to be a complete “Negative-Nancy” (I prefer “Realistic-Ruby” if we are going to do this name calling thing) but I absolutely do not feel beautiful while pregnant. I’ve been wanting to get this off my size-B chest for a while now. When women talk about how pretty or empowered they feel when they are creating life, two things come to mind – 1) I am really happy for them, yet slightly jealous that they can feel this amazing. 2) I think that they may be full of it. That they just say these things because they think that if they don’t act like they love it, then they are starting off as a bad mother.

I must say that I do think other women truly are beautiful when expecting, but not myself.

Here are some of the things that I experienced while pregnant that did not make me feel like a beauty queen.

….or an attractive woman in anyway shape or form.

When I was pregnant with my first child, I had no clue that boobs could leak. No one told me this. (Mom, where were you on that one, eh? And you call yourself a nurse.) I was only 12 weeks along when it happened. I was checking out at Target and I noticed that the young man who was scanning my groceries started stumbling around awkwardly. One time I caught him looking at my shirt funny. The girls had gotten larger due to the fact that milk was brewin’ in them, but they were definitely nothing to gawk over. I had on a light, tight T-shirt with some words on the front and I just assumed that he was reading the print.

I even brought up conversation about what was on my T-shirt, therefore bringing more attention to what was happening. I was clueless. When I arrived home and walked past the mirror that hung in the entry way, I saw them. That teenage boy didn’t give two craps about my college logo on my shirt, he was too busy staring at the massive wet circles that were covering my boobs.

He probably thought I was on the brink of death.

I jacked that kid up that day. You know he googled that shit on his lunch break. He had to have been only 15 to 16 years old. He was so innocent, so pure. He didn’t freakin’ know that leaky bosoms were normal. Hell, I didn’t even know it was normal and I was the pregnant one. We were both victims that day.

NOT beautiful. A rainbow after torrential rains is beautiful. A leaky boob to a teenage boy is frightening, confusing and inappropriate on so many levels.

My husband and I were driving to a wedding when I smelled something horrid. If death had a smell, this would be it. It was in our car and I was basking in it.

I immediately gasped, got angry and started raising my voice at my husband. I was emotional (because I was pregnant…. in case you missed that minor detail) and I was just sick of the foul odors. When I smell bad things while pregnant I don’t gag, I morph into the hulk. I get insanely angry and usually break something valuable. I didn’t have anything valuable in the car so naturally, I hit him.

My husband handled my preggo-temper-tantrum extremely well. He stayed calm, turned to me and said, “I can’t claim that one”. After bickering for 30 more seconds, I realized that my husband had, in fact, not passed gas. He always claims his ass-bombs, they are something he is proud of, like little nuggets of stank-joy. So I knew he was telling me the truth.

I had released my own bodily fumes into the universe and I didn’t even feel it.

Of course, I cried. What was to become of my sphincter? I didn’t know, for all I knew this pregnancy had caused permanent damage.

Nobody wants a broken butt-hole. Ever.

During pregnancy, my eyes check out. They start failing at their one job; seeing things. I don’t know if my brain thinks the uterus is temporarily boss-man or what, but my eyes seem to take a vacation for nine months. I have to get new contacts, new glasses and I squint a lot, therefore making me unattractive. Everything is blurry, due to the fact that all of my bodily fluids are being sucked into my lower half, so my eyes are extremely dry.

All of my eyeball moisture gets sent down to the baby, apparently. I’m prepared for the next pregnancy though – I am teaching myself braille.

I practice on public restroom signs and elevator buttons.

I had to shave every single day of my second pregnancy. Of course, I didn’t shave every day, because shaving takes time. Time I don’t want to give up at the end of my long days. If only Miley Cyrus had started her weird and gross no-shave movement when I was pregnant, I would have been down. I would have been all over that nonsense.

I had extremely itchy, dry skin, therefore making me a whole new level of pasty. Because that’s just what a naturally pale and freckled redhead needs, something to make her even more pale.

If looking like you are two days away from dying is desirable, then I would have been the sexiest broad around. I was so pale, strangers probably wondered if I had blood circling my veins. Then again, you could see all my veins, due to the fact that I was see-through, so they knew I had blood in my body. I really should be an extra in a Twilight film when I am pregnant.

Make-up artist on the set of said Twilight film: “No make-up needed for this one, she already looks dead. NEXT.”

With all of this being said, I actually don’t hate being pregnant. Luckily, I have had two extremely easy pregnancies for the most part. I would be pregnant all over again for my sweet babes. I am so grateful that I have been able to get pregnant and I am not even sure that I am done reproducing.

All I am saying is that I don’t feel beautiful, empowered or desirable when pregnant.

– Until the next time this Redhead rambles.

To get more sarcastic and bluntly honest parenting posts and videos, please “Like” my Life as a Rambling Redhead Facebook page HERE or subscribe to my blog! 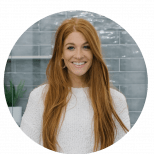 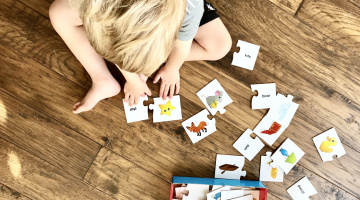 My 10 FAVORITE Educational Games That Truly Keep The Young Kids Busy! All From Amazon! 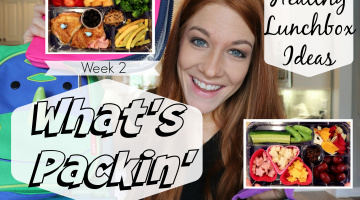 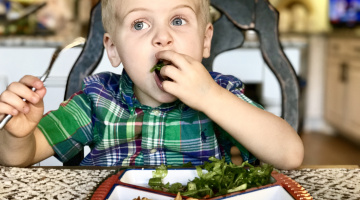 5 Easy Steps To Get Your Toddler To Eat A Freaking Vegetable. Recipes and Tricks Included!